Following on from my recent post on The Times' Cities fit for Cyclists campaign, I have been inspired to write another post. "I hate cyclists" is a statement which will probably be all too familiar to anyone who sometimes uses a bike to get from A-to-B, generally said by someone who generally does not use a cycle. When you stop and think about this statement, it really is quite extraordinarily stupid.

A cyclist is defined as "A person who rides a bicycle." Even in a country such as the UK, where cycling rates are very low, most people still own and have at some point ridden a bicycle. Beyond the fact that I sometimes use a bicycle to go shopping or get to the train station, I may have very little in common with someone else who does the same. As with most groupings of people, people who ride a bike are a diverse bunch. Of the ones I've met, some of them I have liked, others I have not. For the next time someone you know says "I hate cyclists," let's have a quick look at some of the people they hate: 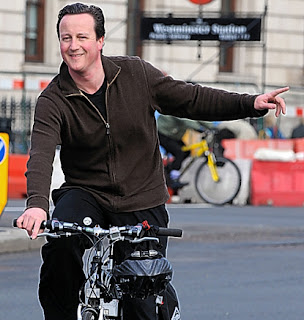 David Cameron (picture from The Overgraduate)

James May (picture from The Telegraph)

Tony Blair (picture from the BBC)

Albert Einstein (picture from The Argonauts) 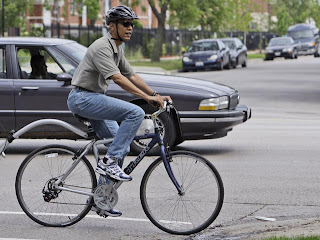 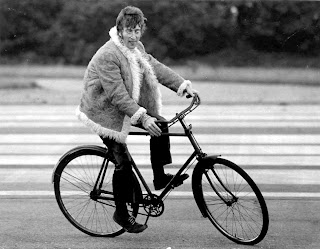 Boris Johnson & Philip Hammond (picture from This is London)

The Prince of Wales (picture from Who2) 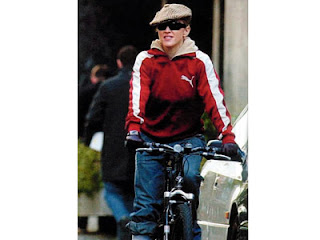 Madonna (picture from Christiana About Town)